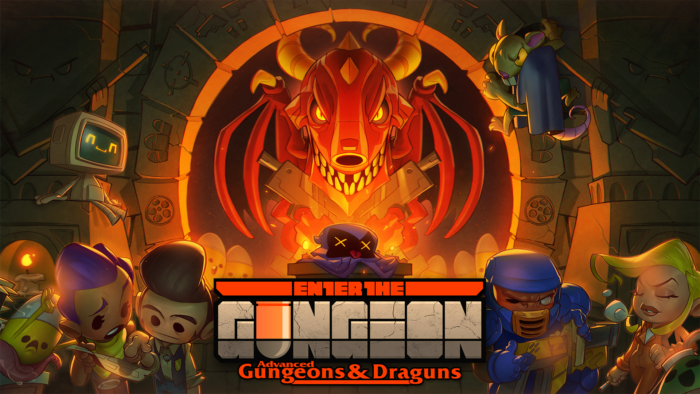 After a long wait, Dodge Roll Games has finally pushed out the Advanced Gungeons and Draguns update for the indie roguelike title, Enter the Gungeon. The update comes with a ton of new features, enemies, and NPCs to interact with. More importantly, however, it also adds several tweaks and changes that should make the game a little more manageable for players who are struggling with its early hours. For instance, drop rates have been improved, and there are more teleporters around the levels to make traveling around a little more convenient.

Here are some of the features you can expect from the update:

Enter the Gungeon is now available on PC, consoles, and Switch.