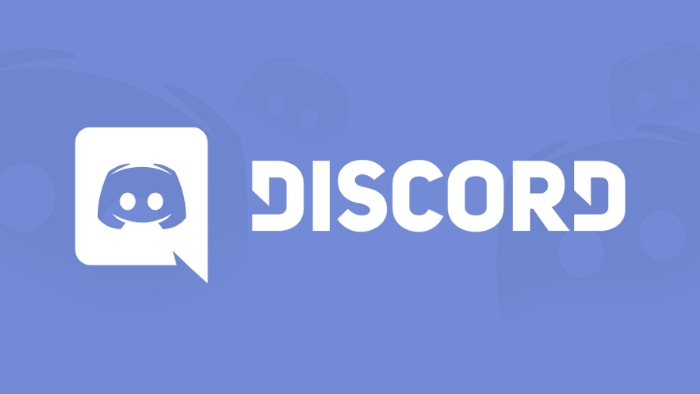 The popular chat platform Discord announced Wednesday that servers recognized as official Discord partners will no longer be allowed to display pornographic content. The company outlined the policy change in an update to its partnership requirements, stating, “Do keep in mind that being a Discord partner means exhibiting the best behavior, as well as always upholding our community guidelines. Because of this, Partnered servers should never contain pornographic content.”

The update is the latest documentation of the partner server pornography ban that has been in place and documented elsewhere for a number of months. According to Reddit user and Discord employee b1naryth1ef, the rule has been documented in the partner-specific Discord server “for many months now.”

The rule was further clarified within the service’s partnership requirements “to make sure it’s clear” to all Discord users following the toxicity-laden backlash to the r/FFXIV server being stripped of its partner status and threatened with the deletion on Tuesday due to violations of anti-pornography and anti-offensive language measures.

While the decision doesn’t ban partner servers from using NSFW channels, the update does specify their use as a gating tool for more benign content, such as “a channel discussing spoilers,” as opposed to its usual use as a warning ahead of explicit content. Despite this designation, many Discord users are falsely pointing to the pornography ban as prohibiting the inclusion of NSFW channels wholesale.

The r/FFXIV server isn’t the only one to be affected by the rule thus far. The Fate/Grand Order server deleted its NSFW channels, of which some featured “some risque anime characters in our game,” in an effort to maintain its partner status. Critics of the rule and r/FFXIV moderators defended the lax moderation of offensive language by pointing to partner servers for higher profile games, such as League of Legends and Overwatch, that feature similar language but are not being punished in the same fashion.

While pointing out the errors of others without addressing one’s own is rarely a valid defense, the fact that similar language is being used at the same rate on other partner servers, including Discord’s own API server, shows that the company’s efforts to maintain civility and manage the more toxic elements of its community are far from done.

Update: Below is Discord’s statement to Twinfinite regarding the requirements and guidelines for its partnership program.

The Discord partner program is a way to recognize some of the best voices on our platform and by doing so is an endorsement of that server and its content. That designation means partners are held to a higher standard and must adhere strictly to our community guidelines. In addition to these guidelines we instituted a ban on not safe for work (NSFW) content for all partner servers in February 2018. If a partner is found to be breaking these rules, we will contact them to remove offensive content and if they are in consistent violation their partnership status may be revoked. This policy was created so that our community can feel comfortable within a designated partner server and we will continue to provide this safe environment for all community members.