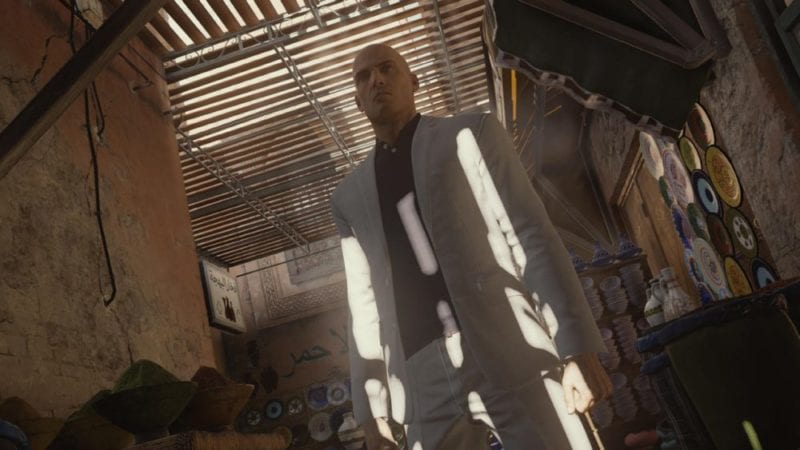 It looks like we could potentially see a new Hitman game on our hands before long, if a new teaser from WB Games is any indication. We’re inching closer and closer to E3 week, so reveals like this one certainly aren’t few and far between right now.

WB Games posted a peculiar tweet today to tease an upcoming game reveal that’s coming Thursday, June 7 at 10 AM PT via the WB Live channel. The clip appears pretty straightforward at first, and it looks like a racing team’s getting ready to help a Formula One car with hitting the track.

But a closer look reveals that the game could indeed be a reference to a new Hitman game reveal, mostly from the font from the “72 hours” text that appears in the teaser. It also seems a little strange that we don’t ever see the driver, or anything like that. It would also make more sense that WB Games is working on a new Hitman game since the company ended up yoinking the rights to the Hitman franchise after Square Enix left them and the development team at IO Interactive a bit stranded.

Good afternoon, 47. The profiles have been uploaded. Your next target is… pic.twitter.com/0l1Tyu4gho

It would certainly light up the lives of several eager Hitman fans out in the world to see a new game finally being revealed, especially with a new publisher at the wheel, as it were.