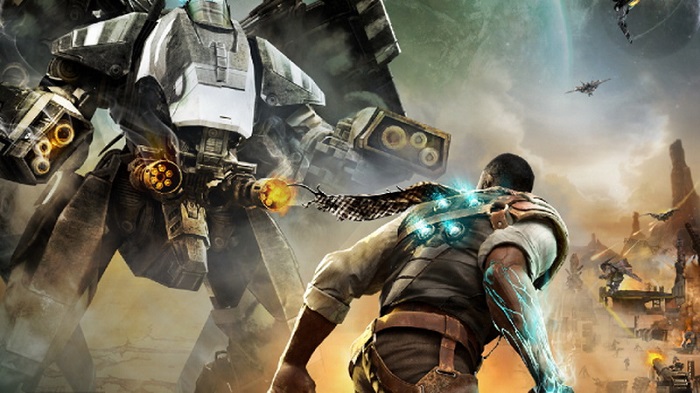 Back in 2012, LightBox Interactive and SCE Santa Monica Studio released Starhawk, a spiritual successor to the 2007 hit online game Warhawk. This third-person shooter featured mech suits and base building capabilities that are somewhat reminiscent to Fortnite, but is only capable of accommodating 32-player online battles. It released to fairly positive reviews, but sold poorly and maintained a low player base. Due to this, it isn’t a surprise to hear that Sony will pull the plug on its game servers within a few hours from now as of writing.

As announced on Starhawk’s listing on the European PlayStation Store, its game servers “will be terminated and no longer be available after June 30th, 2018.” On the bright side, the offline component of the game will remain playable, though that’s not saying much considering most gaming critics at the time criticized its single-player campaign for feeling like a tutorial designed to prepare players for the online modes.

What’s surprising about the Starhawk game server shutdown is the lack of proper announcement from Sony’s official channels. There was no notice on the PlayStation Blog nor a Starhawk listing on the soon-to-be decommissioned servers page. Moreover, some players claim that there was no in-game notice about the impending server shutdown. Regardless of Sony’s lack of announcement regarding the game’s server closure, the lack of discussions from the gaming community regarding the server closure is a clear indication of Starhawk’s inactive player base.