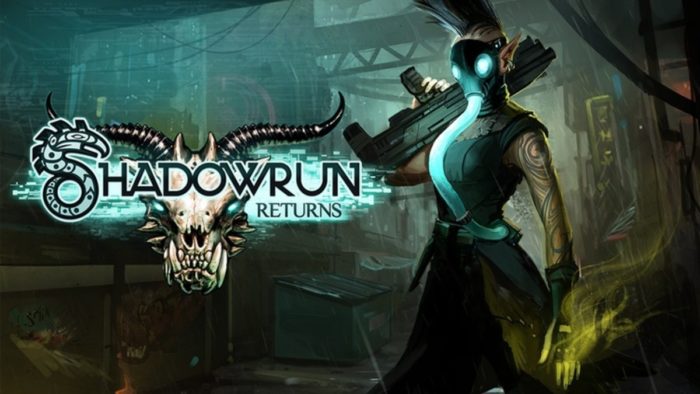 So many good games are on sale right now thanks to the Steam Summer Sale. Ni No Kuni II. Fallout: New Vegas. Nioh: Complete Edition. However, there’s only so much money in the pot, and you can’t buy them all. But, there is one game you can, nay, should get, and thanks to the guys over at Humble Bundle, it is available for the low, low price of free.

For the next two days, Shadowrun Returns Deluxe is free on Humble Bundle. What is Shadowrun Returns? Only the Kickstarter-backed tactical RPG that put Harebrained Schemes on the map. As for what makes the game so deluxe, it comes with a soundtrack and artbook. That’s right; no extra missions locked behind paywalls, no microtransaction money or lootboxes, just fun little extras you don’t need but will get regardless thanks to Humble Bundle.

Based on the pen and paper RPG of the same name, Shadowrun Returns takes place in a dystopian future where magic and technology combine to produce a unique world. One part cyberpunk and two parts urban fantasy, Shadowrun Returns, and by extension the entire Shadowrun franchise, places humans alongside elves, dwarves, trolls, and other fantasy races (all of whom either used to be or descended from humans thanks to the mutagenic properties of rampant magic). In Shadowrun, the local populace is as likely to run afoul of a dragon as they are a Megacorporation’s private and trigger-happy army. Or a vampiric secretary.

Shadowrun Returns is a decidedly old-school RPG. It features zero voice acting; if you want to experience the story, you will need to read a lot of text, and I mean a lot of text. The game is full of witty banter and colorful character descriptions, all of which sucks players into the world and delivers an engrossing experience, just like an RPG should. Shadowrun Returns features plenty of combat clearly inspired by XCOM, but as with any good RPG, players can avoid fights if they invest in the right stats, pay attention, and make use of a tongue that is as sharp as it is silver. Again, Shadowrun Returns was designed with old-school gamers in mind.

While Shadowrun Returns is currently free on Humble Bundle, its sequels, Shadowrun: Dragonfall and Shadowrun: Hong Kong, are not, but they are available for $5 each thanks to the Steam Summer Sale. Honestly, all three games are worth playing, but if you’re on the fence, just grab Shadowrun Returns and give it a spin.