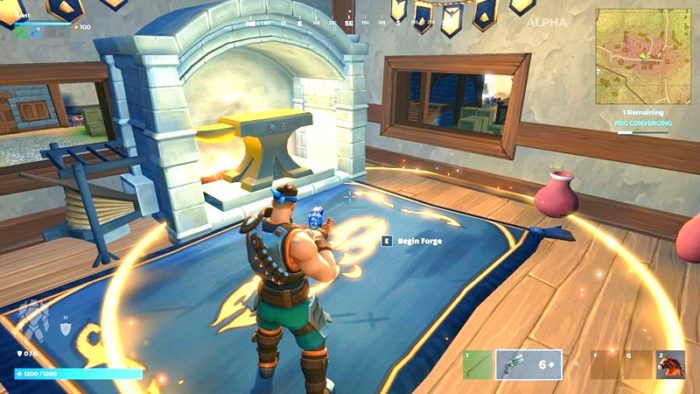 Everyone is getting into the battle royale craze, and Paladins is no different, as Hi-Rez Studios launched Realm Royale just a few weeks ago. As the title suggest, this is another battle royale game, but with the characters from Paladins, and it also sets itself apart from the pack by introducing playable classes. It also has some light crafting mechanics, which haven’t been seen in any of the more popular battle royale titles yet, so this could be worth looking into for players who aren’t interested in what Fortnite or PUBG have to offer. Within three weeks of launch, the game has already hit three million players, which is pretty damn impressive.

To celebrate this milestone, Hi-Rez is introducing a new Alpha Pack in-game, which includes the following:

Realm Royale is still in Steam Early Access, so naturally there are still a lot of bugs and issues to iron out. In addition to that, some of the classes also seem to be slightly imbalanced as far as gameplay goes, so Hi-Rez will need to work on creating a more balanced experience for everyone.

All in all, though, the Paladins brand is getting some nice recognition from this.