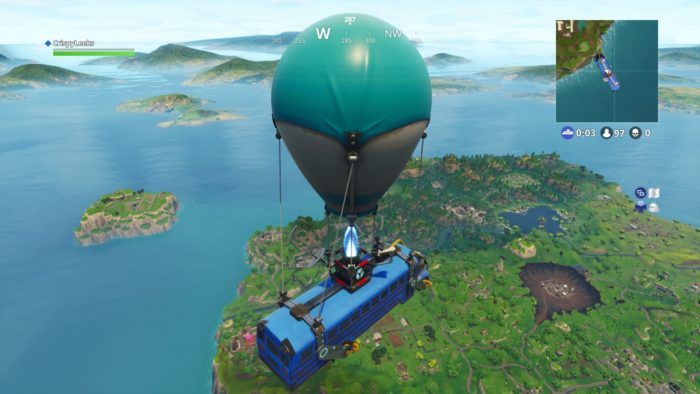 Fortnite is still just as massively popular as ever, and it looks like folks are happy to part with their cash when it comes to the game, too. In fact, a recent survey conducted y LendEDU concluded that over half of Fortnite players surveyed have spent real-world cash to play the game. A whopping 69% of players included in the study had paid their hard-earned money for things like skins, emotes, gliders, and various other items you can get in-game.

Out of the 1,000 Fortnite players surveyed who play between six and ten hours per week on the game, 58.9% spent money on cosmetics or characters, while 18.06% got gliders, 13.52% grabbed harvesting tools, and the rest, or 9.52%, bought emotes and other dance moves. Interesting, 20% of people who were surveyed didn’t know that the items weren’t actually available to offer some sort of in-game advantage over others who weren’t willing to spend the money.

These are intriguing insights on the way players spend cash in Fortnite, for sure, as the game is making a massive amount of money. As reported by SuperData, it’s made $318 million across all platforms in May alone, up from $296 million in April. It’s attracting a wild amount of players who are ready to spend on the game, so it’s likely these numbers will simply continue to inflate over time.