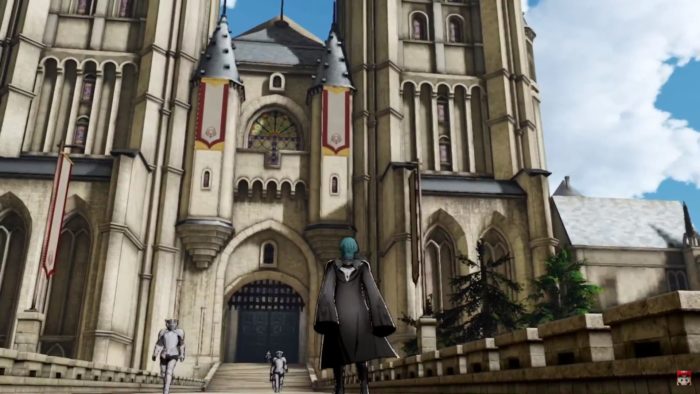 Nintendo has just revealed Fire Emblem: Three Houses for the Switch. The latest entry in the tactical role-playing series follows a completely new story and includes a bunch of new content. The game still follows the same top-down mechanic the series is known for along with all of that strategic goodness all wrapped in classic grid-based battlefields.

Like with the previous games in the series, combat zooms up close whenever your character is initiating an attack. However, things look much more dynamic this time around in Fire Emblem: Three Houses, with armies fighting around you. On top of that, there are some interesting new war mechanics, such as your troops engaging in battle apart from your main units. There also seems to be some sort of explorable hub or world with actual 3D models instead of 2D sprites.

Fire Emblem: Three Houses is shaping up to be one of Nintendo’s heavy hitters for next year. The game is slated to launch in Spring 2018, so we probably won’t have to wait too long before they launch it. For more details on the tactical role-playing game, make sure to search for Twinfinite! You can check out the official announcement trailer below to learn more: