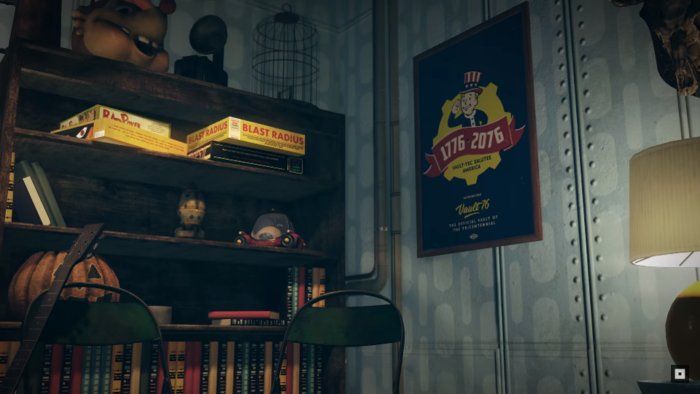 Bethesda has confirmed that its upcoming Fallout title, Fallout 76, will be played entirely online. Given that all the prior Fallout titles, with the exception of Fallout Shelter, have been single-player titles focusing on solo exploration, this is a new and interesting direction for the game to be going in.

The company has coined the term “four-player softcore survival,” and you can either play solo or with others, as all players you see will be other human beings. In essence, it’s something of a Fallout MMO, though Bethesda isn’t calling it that. Your character won’t be tied to one server — in fact, you’ll never actually see a server at all when you play. Bethesda states that the game will feature 100% dedicated servers to support the title now and “for years to come.”

Traditionally, the franchise has always focused on single-player play, so the idea of it venturing into multiplayer territory is a new one for many. One of the most interesting things about the game is that it’ll actually be rife with nuclear missile sites that players will be able to to raid in order to fully arm up their bases, complete with nuclear codes. With that in mind, you’ll actually be able to nuke others’ bases. How cool is that?

The game will indeed have a beta, known as the “Break It Early Test Application,” though we don’t know when that’ll be taking place just yet. You can bet once we do, however, we’ll bring you the full scoop and what to expect. Keep checking back at Twinfinite for additional information regarding Fallout 76 and its online options, which look to be plentiful.