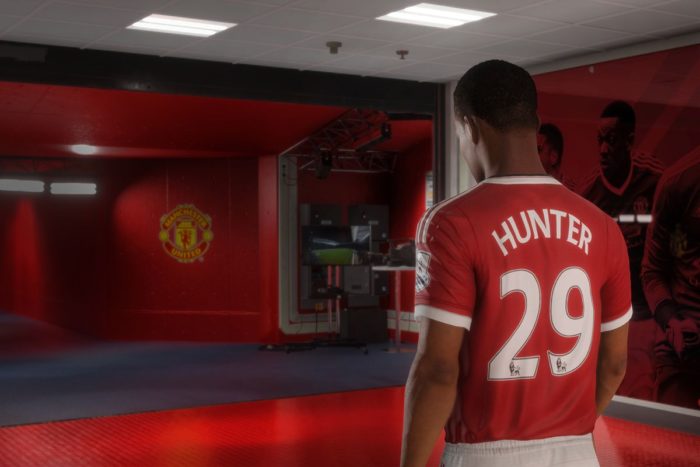 At EA Play 2018, I had a chance to sit down with EA’s Creative Director Matt Prior to discuss some of the upcoming changes planned for FIFA 19 pertaining to The Journey, FIFA’s story-driven career mode. This year’s edition of the game marks the end to Alex Hunter’s trilogy story, and though EA wasn’t prepared to comment on the future of the popular career mode, I was keen to find out exactly how much of a success it had been in driving sales and engagement over the past two versions of the game.

Here’s what Matt Prior had to say about The Journey:

“What we found was that people were going far too quickly to the match experience, but with The Journey, because we’d embedded that narrative about the life of a player, what we saw was that with people that had played The Journey, they stuck around much longer after the game because they had this understanding of the culture of football. If you were completely new to the sport, too, you would also have a better understanding of the actual mechanics of the game. We dubbed it ‘basic training for FIFA.’ So The Journey has been hugely successful in that way. We see the engagement of those players that actually go through The Journey is much higher than those that don’t.

Aside from that, it was just very successful in engraining itself in the real culture of football – that’s one thing, you know, I’ve been on FIFA for a while and it’s interesting to see just how much FIFA as a game is part of the DNA of real-world football. You see the players all playing FUT, and The Journey was all part of that. For example, shortly after we shipped, there was an England game —we were losing, unsurprisingly— and a tweet was trending around the world: ‘Bring on Alex Hunter!’

I actually went to a game with the actor that played Alex Hunter, and he must have had about 20 people come up to him for selfies. So to connect with those fans as they’re actually at the game was great to see. It was a different dimension to the game.”

Story-driven, cinematic career modes aren’t something we’ve seen in any sports game, let alone EA titles, but it’s clearly having a huge impact on the way players both new and old engage with FIFA. Serving as both a tutorial and an interesting narrative for seasoned veterans to role-play, it’s a point of difference between versions of the game beyond just gameplay tweaks. But without a doubt the biggest takeaway from Prior’s comments has to be the extent to which EA believe it’s helped the series become further engrained into sports pop-culture, cementing FIFA’s mindshare as the premier football (soccer) video game franchise.

EA might not be willing to confirm it, but you’d have to believe the mode will return for next year with an all-new storyline. And who would bet against The Journey become a staple feature of other EA sports franchises, as it has already for Madden?