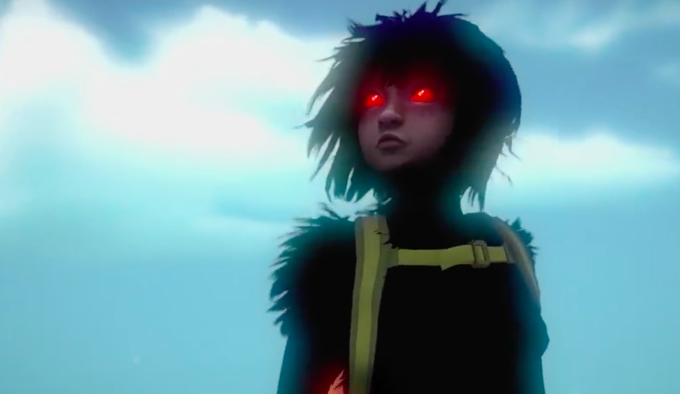 EA has revealed the new indie title Sea of Solitude from developer Jo-Mei Games as part of their E3 2018 press conference and an EA Original, taking players into a world where loneliness can shape and warp the people who reside in it.

Following a young woman named Kay who has been transformed by her feelings of loneliness into a shadowy monster, the game and its story center around her journey to find a way to return herself to normal and embrace more positive emotions. The title was created based on the creative art director Cornelia Geppert’s own experiences with loneliness and self doubt, and is meant to strike at everyone’s shared experiences with self doubt and negative emotions.

The game boasts a visual style that, while filled with dark, billowing shadows, also bursts with color from the world around players in a cel-shaded style. As the darkness spreads however, these colors are dampened and shaded, reflecting the state of its characters.

While no firm release date or console availability have been revealed thus far, Sea of Solitude does have a tentative release window of early 2019. The trailer can be viewed down below.

For more on all things E3, stay tuned at Twinfinite.net for all of the news and announcements as they become available.