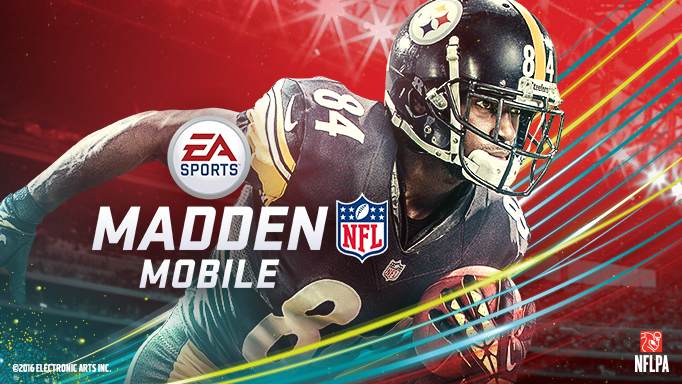 Today at EA Play 2018, EA has expanded on the next iteration of their Madden Mobile game, Madden Overdrive. The game is a whole new app, built from the ground up as a fresh mobile experience.

The game has a new mode: Overdrive. This new game mode has you play in real-time against a pre-set defense in real time. You score points through a fantasy scoring system. This is the first time the madden mobile game series to have this head-to-head format.

On top of this new mode, the game also has a brand new engine taking advantage of the increasingly powerful mobile phone systems on the market. The game is open for pre-registration now. If you’re interested in getting ahead of your opponents, play the Madden NFL Mobile game now to earn Preseason Tickets that will give you an advantage in Overdrive later this year.

While Madden NFL Mobile had a tie-in to the Madden 18 Longshot story mode, it is not clear at this time if there will be a similar story mode in Madden 19. If there is, the likelihood that there will be a tie-in the same way is high. Even though the tie-in was not vital to playing Longshot in Madden 18, it served as an engaging side activity. Fans said that it was worth downloading the mobile app for the tie-in.

Not much more was announced for Madden Mobile and Madden NFL Overdrive. The game is coming out Aug. 15, 2018 on all iOS and Android devices.