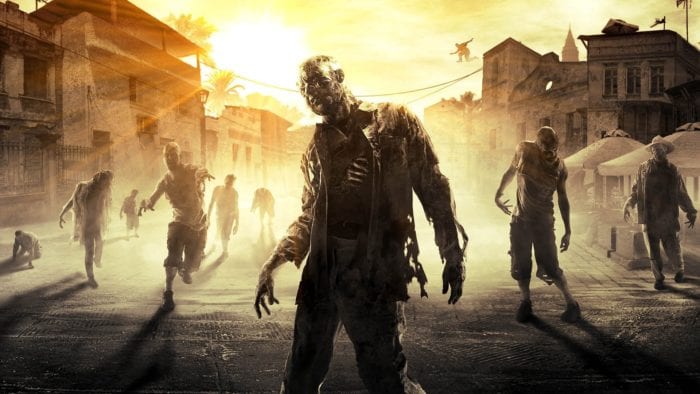 Dying Light was a sleeper hit. Shambling zombies meets parkour with superzombies that only come out at night. For the past year, the game has been constantly updated with new pieces of free DLC, but now Dying Light 2 is coming. That’s not a bad thing, though. It’s very, very good.

Like any good sequel, Dying Light 2 will build on the original. The game will still focus on parkour and zombies, but it will also focus on survival. No, it won’t feature hunger or thirst meters (hopefully), but instead Dying Light 2 will emphasize on how humans survive against the zombie apocalypse. Players will explore a sprawling city where human survivors hunker down to live out their lives, and this time, gamers will have to make important choices that will impact who survives and if they’re just barely scraping by or if they’re thriving. And yes, not making a choice also counts as a choice.

In Dying Light 2, each action will have consequences. Helping one group of survivors will attract the ire of another. Players will be able to tackle missions differently if not openly refuse them, and each decision will bring wildly new changes to the game world. NPCs could praise the player, attack him or her on sight, or turn into zombie chow. The game will feature literally hundreds of potential outcomes.

Aside from a focus on consequences, though, we don’t know too much about Dying Light 2. The trailer features some improvised melee weapons, but we don’t know if they can be constructed, upgraded, or will be lying on the ground for players to find. All we know for sure is that the game will feature everything we love about Dying Light but be, for lack of a better term, more. More zombies, more parkour, more everything.

Dying Light 2 is set to release sometime in 2019. We hope to have more info soon.