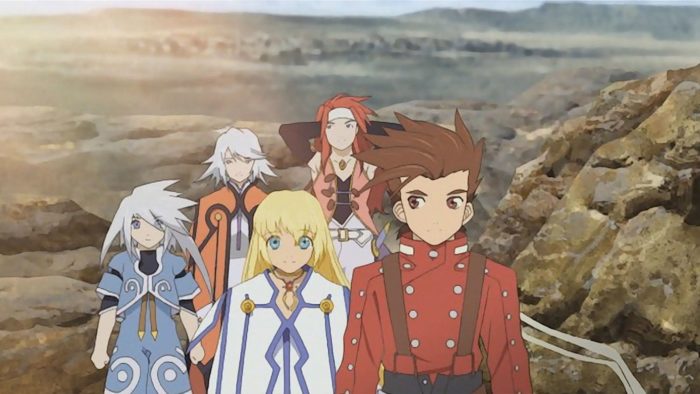 Bandai Namco, during the Tales of Festival 2018, officially announced that a brand new entry in the Tales of series is currently under development. The announcement was inevitable, as the long-running franchise is one of the most successful JRPG series around, but unfortunately the details given were very brief. Thanks to Gematsu via Famitsu, for the tip.

The only thing we know about the new game is that it will be the first original mainline entry since Berseria, which released in Japan in August 2016, and in the west in January 2017. Here at Twinfinite we liked Berseria, awarding it a 4/5 and saying “With everything from combat to story Tales of Berseria feels fresh, fast paced, and exciting.The darker tone for the story is a welcome change and works wonders, while the cast manages to be as memorable as any others you’d find in a Tales game.”

Further details weren’t announced, but we also now know that a Tales of Vesperia 10th Anniversary Party at the Maihama Amphitheater on September 16, featuring the original cast of the game.

The next game in the series to release is Tales of Vesperia: Definitive Edition, which will hit PS4, Xbox One, Nintendo Switch, and PC sometime later this year. Make sure you also take a look at our definitive ranking of the Tales series, and let us know how you think everything stacks up.