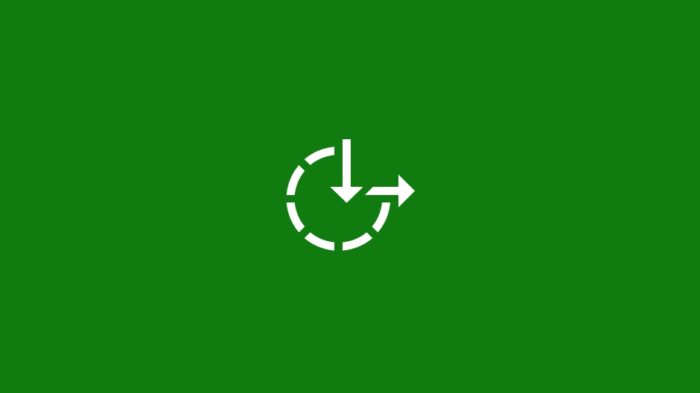 The Xbox Adaptive Controller was introduced this month and aims to make gaming accessible to those with a broad range of disabilities. The Xbox Insider Team wants to hear from the community about creating other inclusive products.

On Global Accessibility Awareness Day, Xbox Ideas, formally known as Xbox Feedback, announced that they are running an Idea Drive. The Ideas page is designed so that the console’s community can better collaborate with the Xbox Team. People can participate by submitting their own suggestions and through user-supported voting. Ideas can be submitted through the Idea Drive Suggestion Box.

Ideas can vary implementing new products to updating current services. For example, it can be about new hardware and software that will allow people with disabilities to comfortably play this console. It can also be about issues with existing applications which can be made more inclusive, there is a My Games & Apps forum set up for this topic. You can submit your ideas to the Idea Drive’s Ease of Access forum. Microsoft is also looking to improve their Xbox Insider Program and they have opened a forum for it as well.

The Idea Drive first goes through a collection of ideas presented by the community which will then go through a voting and commenting process. After, the Feature Teams will go through the voting results and read through comments. Microsoft does not guarantee that any ideas will be directly implemented, however, the ideas will strongly influence future decisions.

The Microsoft claims to be “doubling down on the commitment to building a more inclusive Xbox”, and they will run the Idea Drive until the end of June. They encourage the community to partake in achieving Xbox’s goal of making gaming more inclusive.