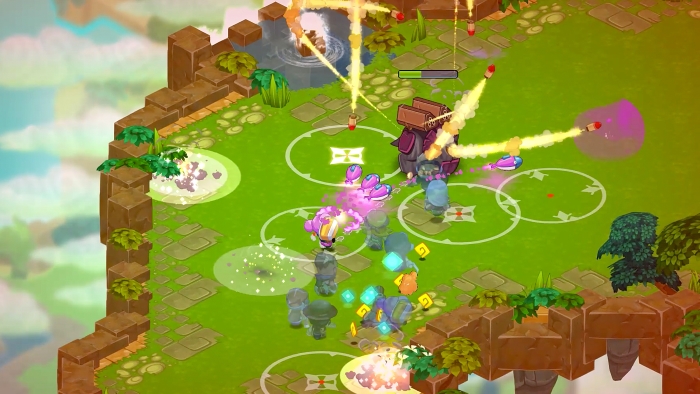 Microsoft announced today that six more games will be added to its Netflix-styled Xbox Game Pass service in June. Starting June 1, these five games will be available for pass members to fully install and play on Xbox One or Windows 10 PC:

The last title in June’s lineup, Next Up Hero, will be appearing on Xbox Game Pass “later in June” on the same day the game launches for Xbox One. Next Up Hero is a dungeon-crawler with a dungeon creator mode and Mixer interactivity support, allowing spectators to either help or hurt the streaming player by controlling AI companions or making enemies stronger.

The lineup might be lacking in quantity compared to past months, though it is possible Microsoft could announce more titles at its E3 press conference on Sunday, June 10. No additional games have been teased or announced yet, but the company has a hole to fill in its service when over 20 games will be removed from the catalog on May 31.