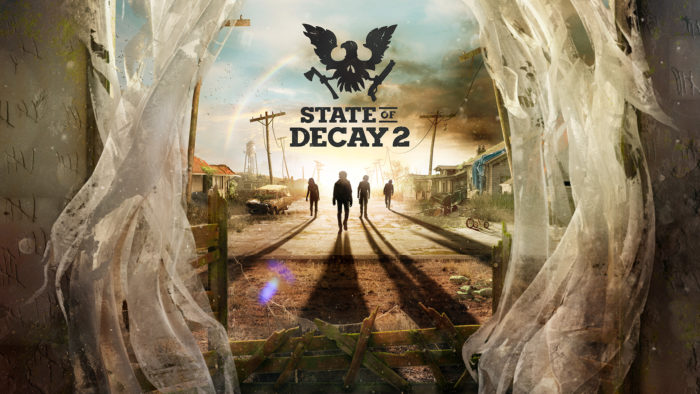 Eight more games are being added to Microsoft’s Xbox Game Pass catalog in May, the company announced today. Starting May 1, these six games will be available for subscribers to download and play:

The two other games in this month’s selection, State of Decay 2 and Laser League, will be launching simultaneously for Xbox One and Xbox Game Pass. Laser League, created by OlliOlli and Not A Hero developer Roll7, is a “light-speed, arcade multiplayer shooter” with 4v4 local matches or 2v2 and 3v3 online battles. The game will be available for pass members on May 10.

Additionally, Konami’s Pro Evolution Soccer 2018 will only be available in Xbox Game Pass from May 1 to Aug. 31. This is not the first time a title in the pass has announced a limited duration, as Metal Gear Solid V: The Phantom Pain was removed in Jan. 2018 after three months.

The Xbox Game Pass includes over 100 games to fully install and play for $9.99 per month. For a limited time, Microsoft is offering new members the first month of the pass for $1.