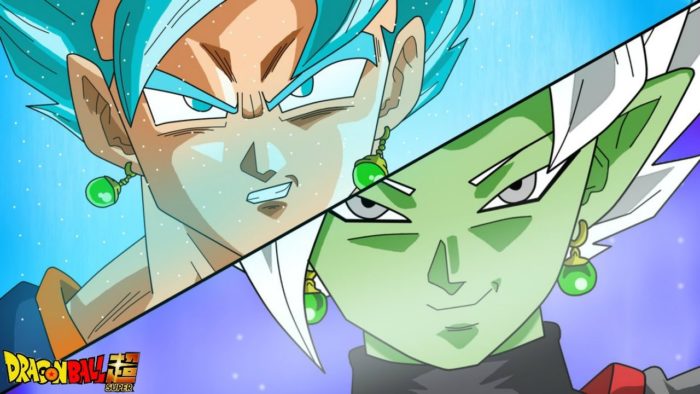 Vegito and Zamasu fans are getting a treat in the form of the fighters finally making their debut in Dragon Ball FighterZ this Thursday. On May 31, the duo will finally enter the ring in the popular Dragon Ball fighting game, much to the delight of players everywhere.

Vegito, the fusion of Goku and Vegeta, is an interesting mixture of both characters’ personalities, with both powers and abilities as well as the physical appearance of both fighters. He’s a little more Goku in the looks department, but that attitude is all Vegeta, for sure. He’s one of the coolest fusions in the Dragon Ball universe, that’s for sure.

Supreme Kai apprentice Zamasu, on the other hand, has both wisom and strength in his small frame, with the ability to be prescient enough to see what his opponents are doing next and counter with lightning speed and fluidity.

You can check out both characters and their various moves and combos in the trailer below, ahead of their official debut in-game. And if you still don’t have your favorite characters available yet, be patient, as you may be seeing them added to the game in the near future, given its popularity.