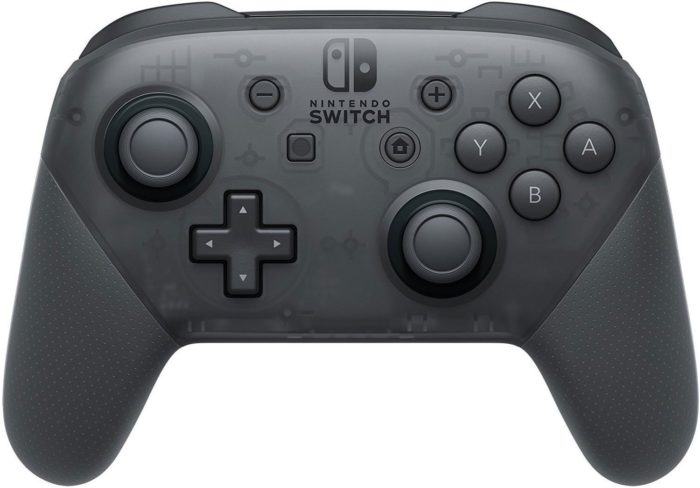 Nintendo’s Pro Controller for the Switch is pretty sweet, and it was only a matter of time before players started clamoring to use it with their Steam games on PC. Valve has finally announced that the Pro Controller is getting support on the client, and those using the Steam Beta program can get started with it now.

While the Switch Pro Controller is really comfortable to use, and makes for a great fit for most games on Valve’s platform, use it with caution. Users are reporting multiple problems and issues that have arisen from pairing the controller with their computer. Some users are reporting that the controller is making certain games crash, and that certain buttons or the analog stick might be rendered unresponsive. The Pro Controller support is still in its beta stages, so it’s likely going to take a while before Steam and Valve are able to iron out all of the issues with the client.

If you still want to check it out for yourself, there are detailed instructions on how to pair it up in Steam Beta over on the announcement post.