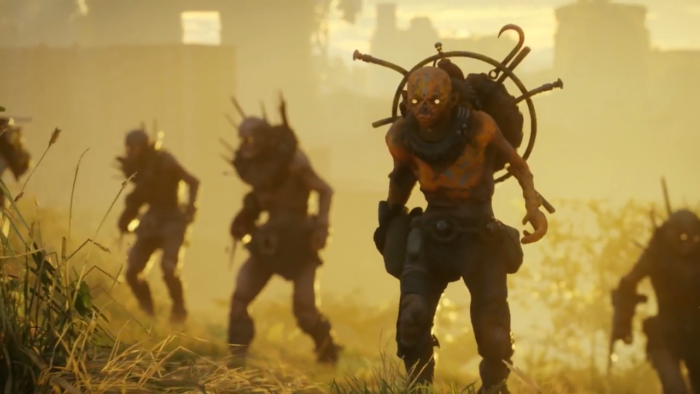 If you’re concerned that Rage 2 is going to feature loot boxes, like a good portion of the rest of games out there these days, rest assured: It apparently won’t be including them. Though both id Software and Avalance are working on bringing Rage 2 to fruition as a “game as a service,” it seems that they’re going to be taking a different approach from other titles currently out on the market.

Rage 2 won’t have loot boxes, it appears, according to id Software head Tim Willits, who confirmed the news to publication GameStar, adding that the game will have “some fun stuff” that makes it possible to go without adding them in.

“We have this novel approach: you buy the game and then you play it,” Willits said, in addition to teasing more details closer to when the game is scheduled to launch.

Unfortunately, we don’t know a whole lot about Rage 2 just yet beyond the small tidbits we could glean from the reveal trailer and subsequent gameplay trailer. We’ll be getting an eyeful of the title, however, when it’s shown off at Bethesda’s upcoming E3 showcase, and it’s targeting an official release in 2019 on Xbox One, PlayStation 4, and PC.