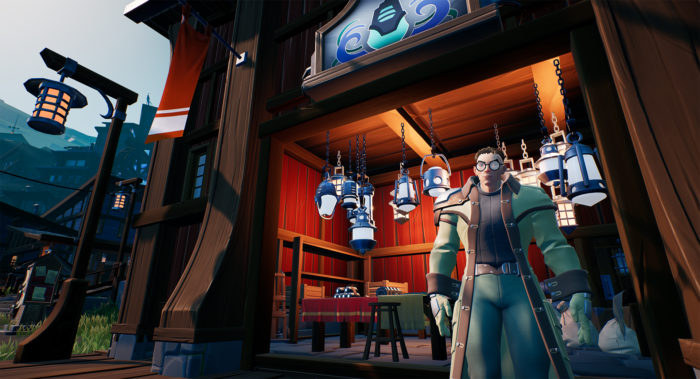 With an open beta not too far off in the distance (May 24), Dauntless is gearing up for at least one more big content update prior to the masses getting their hands on the free-to-play online monster hunting game. The Seeking the Horizon update in particular seems important because it’s going to be adding a chunk of end game (or Evergame as the Dauntless team prefers to call it) content.

The update, which will go live on May 2, will be the first of presumably many updates that will grow the world of Dauntless up until it’s full launch and beyond that as well.

In a recent interview with a member of the Dauntless team, we asked about their plans for having a vibrant end game and post-launch support and tey provided some additional detail on what that means for them: “For us, we don’t necessarily want an ‘end game.’ We’re calling it our ‘ever game.’ Essentially what it is, is constantly repeatable content that will change and that you can play in perpetuity… We already have a couple of other behemoths in the works. Concepts are being thrown around for new weapons, new armors, new quests, all sorts of stuff like that, everything that we can add to make Dauntless better and better.”

Check out the full details on Seeking the Horizon below. If you’re already playing Dauntless, it will be live for you on Monday at some point and for everyone else, you can check it out May 24.

The Seeking the Horizon update, coming May 2nd, will introduce many new updates to Dauntless, including: