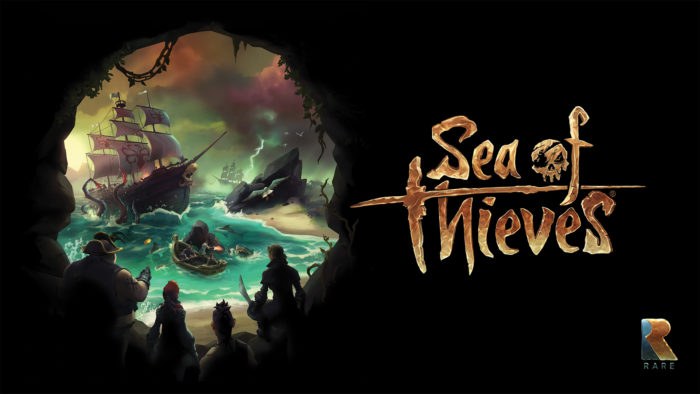 For the rest of April the company says its focus is to keep addressing feedback from players, but that’s expected to change next month as their focus moves to new content. May will bring players a new AI threat crews will have to team up to find and destroy, in a content update called The Hungering Deep. This update will also bring new mechanics to help players take on this new threat and unique rewards for those who are successful at taking it down.

May will also show the start of Rare’s new weekly events program, in which players are promised new ways to play the game and are able in to win rewards by participating.

Summer will bring two more content updates with Cursed Sails, which will bring a new type of ship to the game for players to use, and Forsaken Shores, which opens up more of the world for players to pillage. Both summer updates will bring new gameplay mechanics, AI threats, and rewards for players similar to The Hungering Deep.

The Sea of Thieves updates don’t stop with summer, as three major updates are planned for fall and winter this year, though there are no details about these updates yet.

In order to work on these content updates, Rare has changed the priority of the pets and ship captaincy updates after receiving player feedback, so don’t hold your breath for those as they’ve been placed on the back burner for the time being.