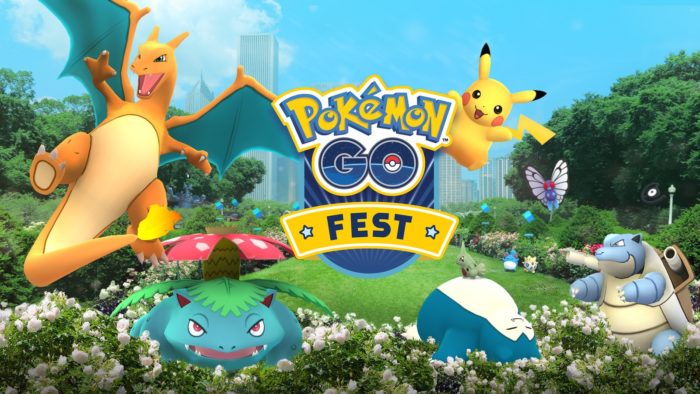 If you attended the first inaugural Pokémon Go Fest last summer and were just as underwhelmed as the rest of the attendees, you may be in for some cash. Via reports from TechCrunch, Niantic Labs has just settled a class-action lawsuit regarding players feeling upset and cheated by Pokémon Go Fest, which admittedly ended up as quite a disappointment.

The first live Pokémon Go event sold out in just minutes, but when attendees actually got to the event, they were met with ridiculously long lines to get in, cell network problems, and a frustrating event overall that certainly wasn’t worth traveling across the country for. By the end of the event Niantic had announced that anyone who attended would have their tickets refunded, receive $100 in in-game currency, and Legendary Pokémon as well for their trouble. But considering attendees ended up paying for pricey hotels and travel to get there, fans weren’t satisfied.

This lead to the class-action lawsuit, which has ruled that Niantic will pay $1.6 million to players who attended and require reimbursement. There will be a new website where players can submit information regarding funds that will be sent back to them. Niantic will have to see that players registered at the event via the game to ensure only real attendees get reimbursed, and go from there. Anything over $107 in expenses will require receipts. Any money left over after claims have been processed will go to the Illinois Bar Association and nonprofit Chicago Run organization. So if you went to the event and you feel like you’re entitled to a little payback, watch for updates from Niantic soon.