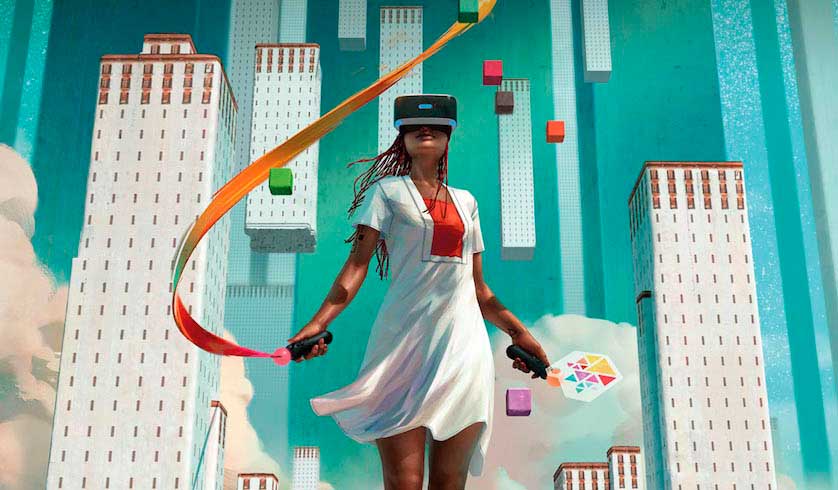 The painting and sculpting PSVR exclusive CoolPaintr VR has officially gotten a release date, May 8 for North America and May 9 for Europe. In celebration a launch trailer was also released, showing off a ton of creative tools players will be able to try to create their own 3D artworks in a virtual space.

Similar to other MasterpieceVR, PaintLab, or Tilt Brush all available through Steam on either the HTC Vive or Oculus Rift platforms, CoolPaintr VR is exclusive to Sony’s PSVR system and is the first such 3D painting game to release on the platform.

Using the controllers you can place various types of brushstrokes and shapes into a 3D space, and then walk around your creations to view them from all angles. An interactive menu can be activated to choose between the different brushes, colors, and creative tools available. You can also bring flat images into the 3D workspace to use as reference as you sculpt.

While the May 8 release date is not stated in the launch trailer, it was shared on the game’s social media platforms as seen below.

Guess what… we have some news!
😉 pic.twitter.com/JA0Y3IJmTH

You can check out more footage of the game here, as the game’s developers sculpt a 3D astronaut.