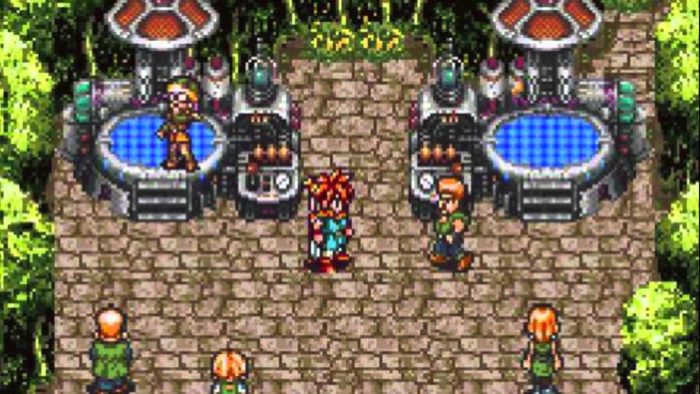 Fans of Square Enix’s SNES classic Chrono Trigger were not pleased when the game launched on Steam at the end of February and found it to be the mobile version, which had a graphical style that greatly differed from the original. The company announced last week it would be releasing several patches to fix issues with the PC port, including the old graphical style contained in the update today.

According to the press release, players will now have the option to toggle between the port’s current “high-resolution character sprites and background graphics” or an “Original” mode which is “more in-line” with the SNES version. The company posted a few sample screenshots in the Steam update notes to compare the two settings. In addition, text fonts and dialogue boxes have been updated for “a more classic look and feel,” while the demo and opening video sequence at start-up have been adjusted to reflect previous versions.

The studio said it is currently working on optimizing the UI to work with a gamepad or a mouse and keyboard, while offering an option to select between a UI for controller/keyboard and one for mouse/tablets. No date was announced for these upcoming changes, only that they would be introduced in future updates.