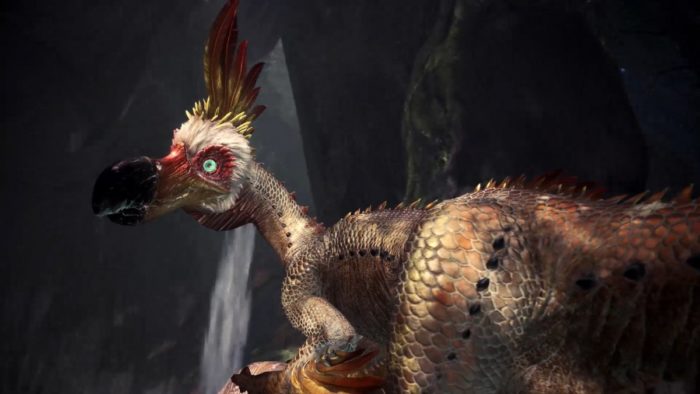 Monster Hunter World has a limited-time event quest going on right now, so if you want another piece of headwear with which to adorn your hunter, you’re in luck. The new Egg Lovers United Event Quest is live now, and it involves the infamous Kulu-Ya-Ku monster. If you complete this Event Quest, you’ll get a Kulu-Ya-Ku headpiece to wear — just in case you wanted to become a big bird for the holiday.

Egg Lovers United is a six-star quest that you’ll only be able to undertake if you’re Hunter Rank 11 or higher, and you’ll have to kill off a giant Kulu-Ya-Ku in the arena if you want to receive the spoils that come along with that. But you don’t get to just beat him once. You need to beat him three times, and then you’ll be rewarded with the headwear.

The Kulu-Ya-Ku head will increase your speed when you transport items, and it can be colored just about any color you want. You’ve got until April 5 to collect your reward and finish up the quest, so that should be plenty of time to get your hunt on. Monster Hunter World often has similar quests to reward you with gear like this if you want to try and get it, so keep an eye out for similar missions in the future.