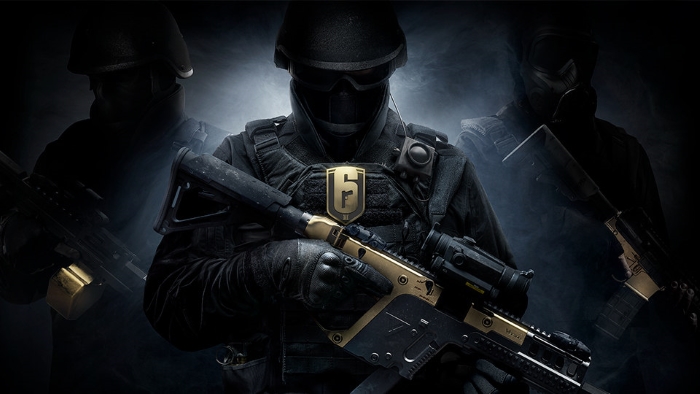 All editions of Ubisoft’s tactical multiplayer shooter Rainbow Six Siege will be updated to include more content, the studio announced earlier this week.

The game is about to launch its third year of new operators on March 6, starting with the Operation Chimera update, and Ubisoft detailed changes being made to all five editions when Year 3 drops. The biggest change is that the original 20 operators that launched alongside the base game will not cost Renown, the in-game currency earned by completing matches, for Standard, Advanced, Gold, and Complete editions. Additionally, weapon attachments for all past and future operators will have their Renown requirements removed and become free to unlock.

The other 24 DLC operators from Year 1, Year 2, and Year 3 will still cost Renown, but the 20 original operators will be free for existing and new players for those editions. Ubisoft said in the announcement it will not be refunding players who have bought operators or attachments due to a “technical limitation.”

The Starter Edition for PC, which is sold at a reduced price at an increased cost to unlock operators, is receiving changes as well. The package will unlock six random original operators, instead of two, for new players who purchase this edition after March 6. Existing Rainbow Six Siege Starter Edition players will not receive the additional operators, but the removed cost of weapon attachments will carry over.