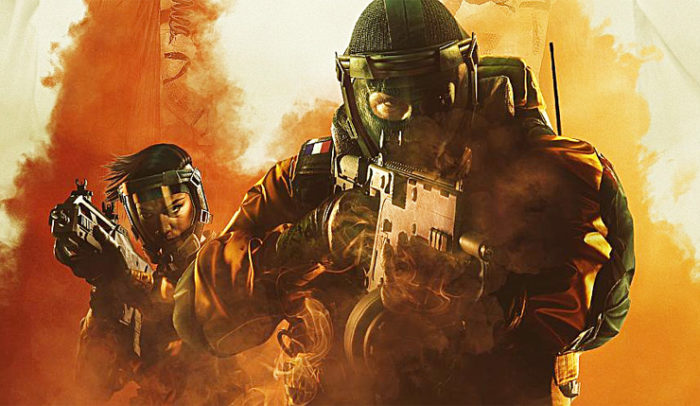 With every major Rainbow Six Siege update, new operators with unique abilities are added to spice up the game’s meta. The Operation Chimera update is no different. This time around, both are CBRN attacking operatives that have been balanced for casual and competitive play. Both of the new operators have three primary weapons and a wealth of tactical abilities to assist in their battlefield victories.

The first of the two Operation Chimera operators goes by the name Finka. Her unique skill is called “Adrenal Surge,” a team buff that gives the player’s teammates a boost of health when activated, and can even revive downed allies when activated at the right time. Teammates affected by the boost will also move faster through barbed wire and recover faster from the effects of certain grenades. The skill will be available to use twice per match, and though it may seem like an all powerful ability, it has plenty of easy counters like toxic gas or shock drones.

The second of the two Operation Chimera operatives is Lion. His indestructible aerial drone hovering high above the map is able to perform map-wide scans, and any players moving during that scan will be marked for Lion and his team. The scan ability can be used three times per match and has a cool-down period between each use.

Both of these new Operation Chimera operatives bring fun new mechanics to the table that don’t seem like they’ll be breaking the current flow of the game. Only time will tell though, as the Rainbow Six Siege Operation Chimera update goes live early next month on March 6.