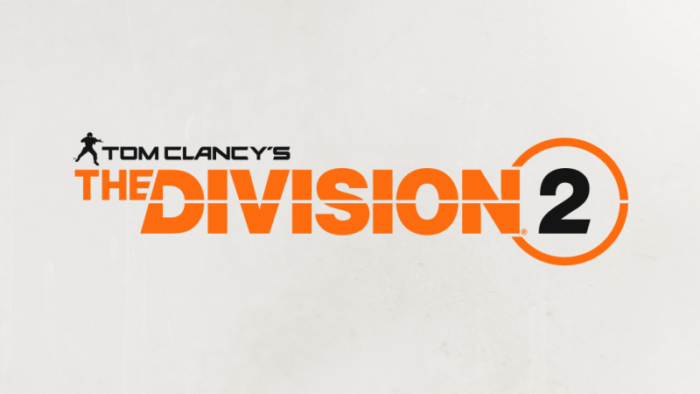 Ubisoft has confirmed that a sequel to The Division is indeed in development. Its name? The Division 2, of course. The cover-based shooter with online elements is getting another entry in the series, with an announcement just two years after the first game made its debut. Unfortunately, that’s just about all we know, as Ubisoft has stated that there will be no more official announcements until E3 2018. That’s only a few months away, so that shouldn’t be too unbearable of a time to wait.

The announcement comes by way of an official livestream this morning, during which Ubisoft did confirm that the original Division game will indeed be getting two patches: 1.8.1 and 1.8.2, that developers jokingly referred to as “Strawberry” and “Parsnip.” Patch 1.8.1 will have two missions augmented for the Legendary difficulty: Amherst and Grand Central. Patch 1.8.2 will do the same for two other misisons. The “Strawberry” patch will come out in April, while “Parsnip” has yet to receive a release date.

Of course, there isn’t any sort of release date announcement either, so we’ll have to sit tight and see what Ubisoft’s plans are for E3. The developers stated that they will be available and present at the major game shows throughout the rest of the year, so we’ll be learning plenty about The Division 2 as the year stretches on. Hopefully that means we can expect some sort of announcement for release in the next year or so, as that seems like a likely course of action.