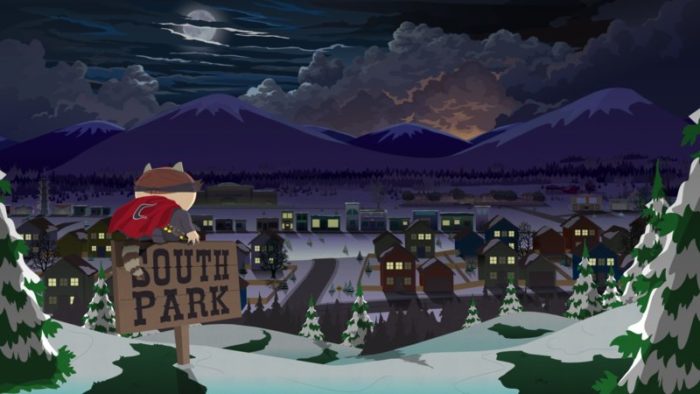 The rumors are true, South Park: The Fractured But Whole will officially be making its way to Nintendo Switch on April 24. The Switch version of the game is the full version, and will include everything that the game had on PS4 and Xbox One.The superhero-themed game is a sequel to South Park: The Stick of Truth, featuring a new tactical combat and character class system.

If you missed it earlier this week, Ubisoft shared a few details on the upcoming From Dusk Till Casa Bonita. The story expansion will add on a new character class known as the Netherborn, and Henrietta the Goth will join your party as a new companion. The DLC will cost $11.99, presumably the same price on Switch, or comes free if you already own the Season Pass.

This story is developing, so we’ll make sure to update this article as more information becomes available.

South Park: The Fractured But Whole launches on Nintendo Switch on April 24. The game is currently available on PS4, Xbox One, and PC.