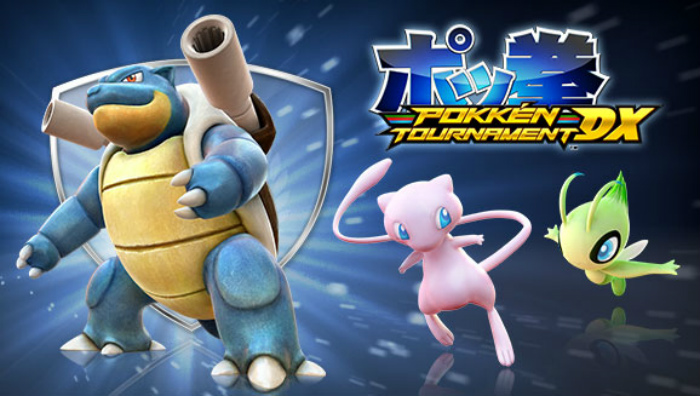 Blastoise is a ranged fighter, which is predictable because he has stubby little legs and arms. You can lay waste to enemies with iconic attacks like Bubble, Water Gun, and the devastating Hydro Pump. Being a turtle-like Pokemon, Blastoise can also withdraw into its shell to assume its Shell Fortress Stance. When in this stance it can launch itself at its foes with impunity.

Blastoise Burst Attack is the aptly-named Destructive Cannon. When activated, Blastoise digivolves (cause you know that’s what it is) into Mega Blastoise in Synergy Mode. It then uses that extra cannon to pulverize its enemies.

The new Support Pokemon, Mew, and Celebi, also have some impressive abilities. Mew can use Miraculous Power to either increase attacks or cause all attacks to become critical hits. Celebi’s extraordinary power is to force a Phase Shift with its Time Travel attack.

If all this sounds too good to be true, rest assured, it isn’t. You too can take the reins of the mighty Blastoise and use it to lay waste to your foes by purchasing the Battle Pack DLC for Pokken Tournament DX. At just $14.99 it’s a steal, and you also get Aegislash as a playable Pokemon along with Mimikyu and Mega Rayquaza.