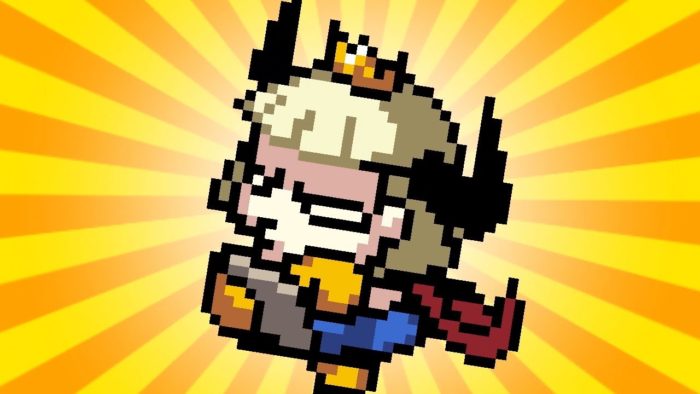 NIS America has released a new character trailer for their game, Penny Punching Princess, a single-player beat-em-up where players can use cold hard cash to progress through the game. Players can bribe enemies to join their cause, or pay for traps and attacks. According to the trailer, “even a Level 1 pleb can defeat a tyrant as long as they have the money.”

After a brief introduction to the world, the trailer goes on to describe several characters. Surprisingly, although we are introduced to Princess as the main character, the trailer tells us little about her. According to the official website, however, Princess is a stoic girl seeking revenge on the Dragoloan family. The other playable character featured is Isabella, a zombie who was “the princess’s late mother’s little sister.” Unlike Princess, who deals with close quarter melee, Isabella uses her organs and bones to deal attacks that have a bit more range to them.

The trailer also features a fair amount of combat, showing Princess and Isabella defeating enemies with a colorful explosion of coins. We can also see Princess using her calculator, given to her by Zenigami, to attempt to bribe enemies and summon powerful attacks. The idea is certainly unique, and if the trailer is anything to go by, the game is shaping up to be a fun and charming experience.

Penny Punching Princess is scheduled to release in the United States on April 3, 2018. It will be available on the Nintendo Switch and PS Vita. Those who wish to pre-order the game might be interested in ordering the limited edition version, which includes lapel pins, a keychain, a credit card-shaped USB containing the official soundtrack, and a collector’s gold bar box.