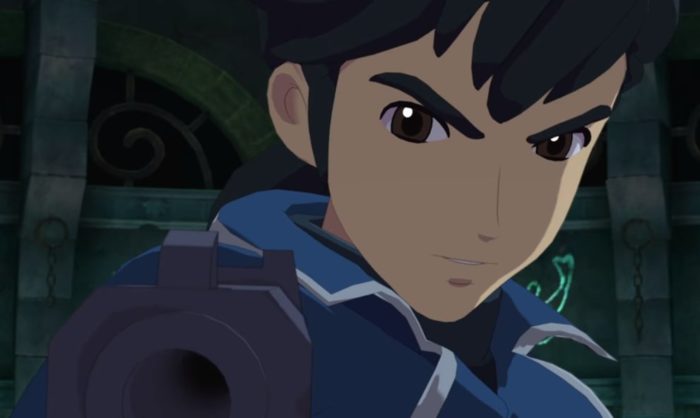 The second character trailer for Ni No Kuni II: Revenant Kingdom has been released and it focuses on Roland, the traveler from a different world that ends up protecting Evan. The trailer first shows Roland coming to Evan’s world. He’s clearly out of his element and is wearing a suit, a far cry from anything the inhabitants of Ding Dong Dell would well.

At first Roland uses a gun to fight off enemies, but later in the trailer he’s shown wielding a sword. Through the events of Ni No Kuni II Roland will be an integral ally for Evan, becoming a mentor, protector, and tactician. While Evan is the main character of the game, it should be noted that you’ll also be able to play as Roland and Shani in battle and dungeons. Take a look at the full trailer down below.

Ni No Kuni II: Revenant Kingdom launches on March 23 for PS4 and PC. If you missed it, make sure to check out the last trailer focusing on Evan. If you’d like, you can also see the first 18 minutes of the game in another video, here.

Which character interests you the most in Ni No Kuni II? Leave a comment down below and let us know.