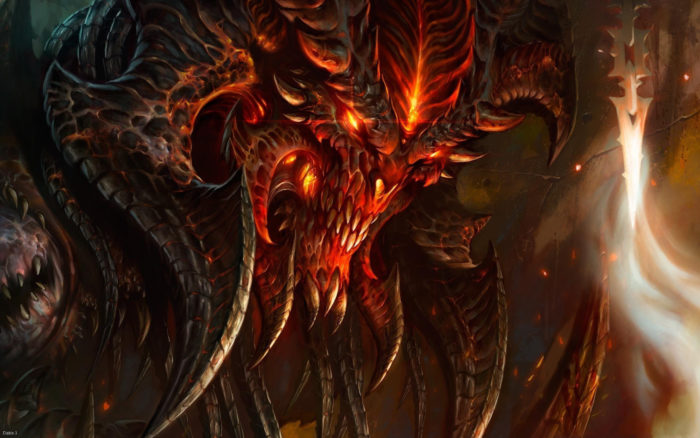 A tweet from Blizzard yesterday had the internet convinced Diablo III would be making its way to the Nintendo Switch. The company has since confirmed this was not the intention of the tweet.

The Tweet simply contained the text “Sweet dreams.” Additionally, there was a gif of a nightlight of Diablo – the Lord of Terror – being turned off and on.

Because the nightlight was being switched on and off, people made the assumption Blizzard was teasing them with a Switch port of the game. Well, we all know what happens when you assume things.

In a response to Polygon, Blizzard only confirmed the company has nothing to announce about any potential Switch port.

“We can assure you we’re not that clever,” a Blizzard spokesperson reportedly said to Polygon via email. “[It was] meant to be a fun community engagement piece. We have nothing to announce.”

Well, they certainly got the community to engage, that’s for sure. Unfortunately, it seems we won’t be playing Diablo III on the go anytime soon, but that doesn’t mean Blizzard will never bring the game to Nintendo’s console.

Even now, nearly six years after the game’s release, Blizzard is still updating the game and trying to keep it fresh, particularly with the recent start of the game’s 13th season. Bringing the game to a new console would be a great way to get a renewed interest in the game. It’s also important to remember that Blizzard didn’t deny it would be ported, but simply said they have nothing to say about it at the moment.