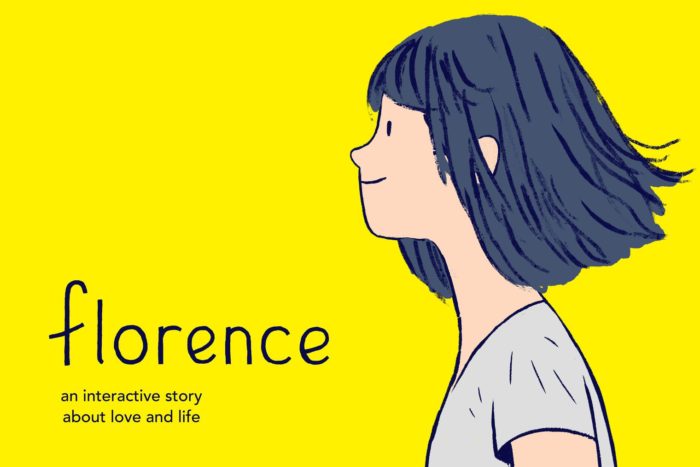 Florence, the latest mobile game from Mountains Games, was released on iOS devices just a couple of week ago on Valentine’s Day. It’s been pretty well-received since launch, but Android users who wanted to play it might have been feeling a little snubbed since it hadn’t come to Google Play yet.

Thankfully, the wait is almost over as the developers have taken to Twitter to announce that Florence will be coming to Google Play and Android devices on March 14. That’s a little less than two weeks away, so there’s not long left to wait.

Florence is a pretty simple game. It’s largely a visual novel where you take control of a young woman who falls in love. The game explores the dynamics of a budding relationship and all of the troubles that come with being in one. Players will be able to do things like picking dialogue options and trying to figure out the best responses to go with when interacting with their partner.

Florence is now available on iOS devices, and will be released on Android devices via Google Play on March 14.