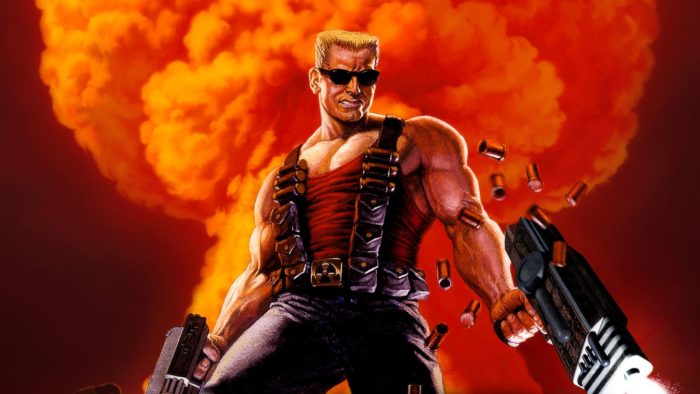 Duke Nukem Forever took years to finally release, and then when it did it ended up being a massive disappointment to loyal fans. It was understandable considering its lengthy development cycle and all the promises made to fans, but it was still disappointing to see Duke having fan so low. That’s why it’s so interesting that we might be able to see a newer, earlier version of the game from 2001 making the rounds in the near future, according to Gearbox CEO Randy Pitchford.

Pitchford went onto the DSOG Nerdvana Live Show, stating that it’s possible we may end up seeing the original 2001 build of Duke Nukem Forever in future software packages for the game. Since Take-Two owns the rights, however, Gearbox wouldn’t be able to just put the game out for free. Pitchford explained it as the easiest way, legally, would be just for Gearbox to add the original build to game packages like an add-on feature for a new game. Pitchford added that fans shouldn’t expect the world out of the game or anything, or that it even will happen, but it’s very much a possibility.

Check out the original build’s trailer to see what could have been, and then try to contain your hopes and excitement for potentially getting your hands on this classic Duke Nukem Forever build.