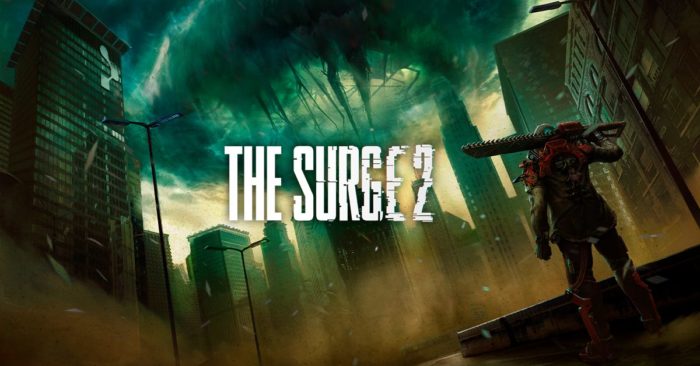 Deck13 and Focus Home Interactive have just announced that The Surge 2 is currently in development, and it’s set to be released sometime in 2019.

The Surge was originally released for consoles and PC in 2017, and it a third-person action RPG that took a lot of cues from From Software’s Soulsborne series, except it had a futuristic sci-fi setting. We reviewed the game here at Twinfinite, and while we did enjoy our time with it, the game still had quite a few kinks to iron out. Even so, it was a good step up from Deck13’s previous action RPG outing, Lords of the Fallen, and it should be interesting to see how they improve on this sequel.

Here’s the announcement from the game’s official Facebook page:

‘With larger and more ambitious level design, more brutal combat, and an expanded limb-targeting system, you’ll need the even larger arsenal and array of abilities to overcome the new enemies and bosses!’

We don’t have any details about the game for now, but we’ll be sure to keep you updated as more info comes our way. The Surge 2 is set to be released for consoles (no word about a Switch release just yet) and PC in 2019.