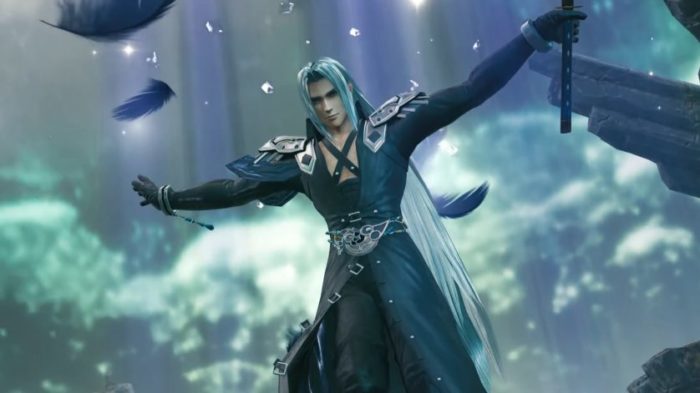 The showcase of the event is, of course, that you can summon Sephiroth himself as the game’s latest Ultimate Hero, the “Hero of Despair.” It’s actually a new job class that you can use that’s modeled after one of everyone’s favorite villains from the entirety of the Final Fantasy series. You can see a glimpse of this transformation in the trailer below, which is pretty awesome.

During the entirety of the event, you can kick butt as Sephiroth, but there’s also a pretty big amount of other goodies to nab while it’s going on, too. If you’re enamored with Dissidia Final Fantasy NT right now and need some more Final Fantasy in your life, check out the rest of the awesome stuff going on in Mobius now! Nothing will top Sephiroth’s appearance, though. Trust.