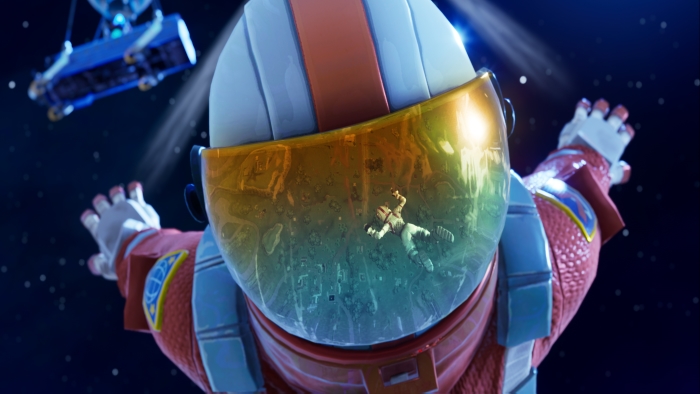 Epic detailed in the announcement how the Season 3 Battle Pass will handle progression differently and listed how many rewards can be earned, compared to last season. The 76 new cosmetics include outfits, pickaxes, emotes, gliders, back blings, skydiving FX trails, loading screens, banners, and emoticons. That is 30 more items than Season 2, including the Mission Specialist Outfit that unlocks from buying the pass, but now there are 30 more tiers to progress through for a total of 100 levels.

Despite the additions, the Season 3 Battle Pass will cost the same as last season’s pass at 950 V-Bucks, or about $10, which can be earned from playing Fortnite’s Save The World PvE mode or as a reward in the pass itself. Epic is also selling a “Battle Bundle” for players who want a head start on leveling their pass, which includes access to the pass and unlocks the first 25 levels for 2800 V-Bucks, or around $25. Individual tiers can be bought for 150 V-Bucks, similar to Valve’s The International Battle Pass for Dota 2.

Epic estimates it will take between 75-150 hours to all 100 tiers, but has added weekly challenges to earn bonus experience. No date has been announced for the start of Season 3, though it could happen anytime after the end of Season 2 on Feb. 20.

Fortnite recently received its 2.5.0 update for PC, PlayStation 4, and Xbox One that includes a Valentine’s Day-themed quest and more difficulty options for the Save The World mode. Meanwhile, Battle Royale added the new Impulse Grenade and removed the SMG weapon from the mode to be reworked at a later date.