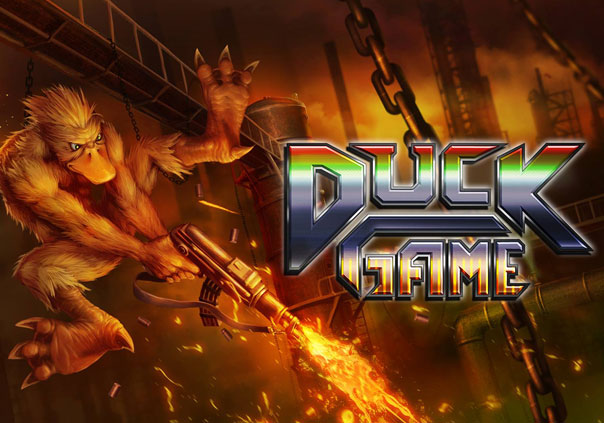 After a lengthy hiatus, the creator of Duck Game has returned with news of a Switch port and a patch for the PlayStation 4 version.

In a post to his official blog, creator Landon Podbielski revealed a switch version of his indie action title was in development.

“I’ve been working with Tom from the Monogame team who is the most powerful code wizard I have ever met, and without him the switch version never would have been possible,” Podbielski writes.

He also announced that the PS4 version of the game would receive a patch in the near future. Released Aug. 22, 2017, the title has experienced several issues since its launch including connectivity errors and general bugs.

“The fact that the PS4 version’s online connectivity has been broken since release has been constantly in my mind and it’s really embarrassing that it’s been this long and many people still can’t connect to each other,” Podbielski writes. “I’ve been working to get access to the PS4 codebase from the porting company, and as soon as I’m in the plan is to fix the connection issues ASAP and release a patch.”

Originally released on Ouya on May 13, 2014, Duck Game is an action platformer where players make their way through stages by dodging and blasting waves of enemies. The game supports up to four players through online and local multiplayer, with the last player standing after the 10th wave taking the round.

No release window has been revealed for the title’s Switch port. Duck Game is currently available on PC, Ouya and PlayStation 4.

For more on promising ports made to the Nintendo Switch, check out our pieces on why you shouldn’t miss the console’s versions of Night in the Woods or Bayonetta.