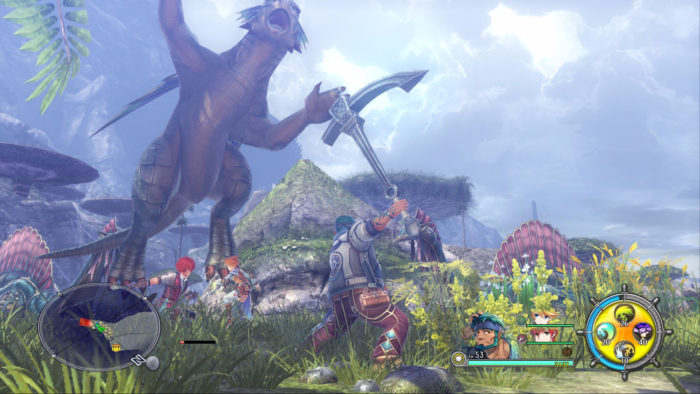 Ys VIII: Lacrimosa of Dana is finally coming to Steam for PC fans later this month on Jan. 30, NIS America has announced to the masses. Fans waiting for updates and revisions to resolve some particularly frustrating localization issues will also see a patch that day with script improvements, re-recorded audio, and other visual adjustments deployed.

When the PC version of the game launches, players will be able to grab these goodies until Feb. 6 as well:

If you haven’t played any of the Ys titles before, know that they’re excellent RPGs in the vein of Final Fantasy or other classic, traditional RPGs, and Ys VIII is currently available on PlayStation 4 and Vita, if PC just isn’t your thing. There’s a lot to enjoy about the long-lived series, and they come highly recommended. If you’ve played the game already, let us know what you think!