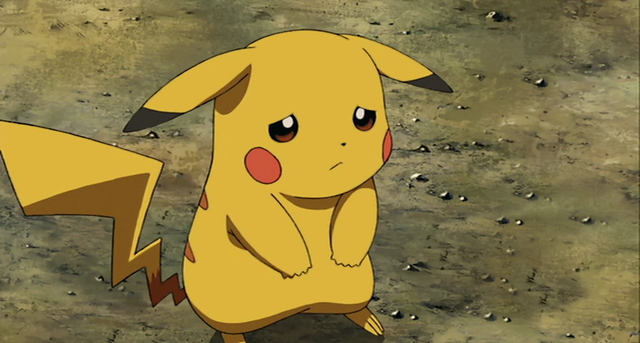 Pokemon GO fans who are trying to catch ’em all on older iPhones and iPads will be disappointed to learn that the game will no longer work for those using devices that run on iOS versions older than 11.

As VG247 reports, Niantic announced the news earlier today and confirmed that iPhones as recent as iPhone 5 and 5c models won’t be able to continue to run the game once the next update launches.

The update is set to be released next month on February 28, so if you’re using an older device you’ll want to catch as many Pokemon as you can before that time. Niantic explained the decision citing “improvements to Pokemon Go that push the application beyond the capabilities of the operating systems on such devices” as the main reason.

Once the update is released, Pokemon GO players on outdated devices will no longer be able to access their accounts or use PokeCoins. No doubt, players who have invested real money into the game via microtransactions will be fairly vexed that they’re being ditched for not having the latest iPhone or iPad.

It’s also worth noting that Pokemon GO may well see a noticeable drop in players once the update rolls out. It’ll be interesting to see how low the figure drops and whether the promise of cool new features will be enough to entice new players to join in.

Pokemon GO was originally released in the summer of 2016 and saw millions of gamers leave their homes in search of Pokemon to capture. The numbers died down a little once the initial craze was over, but the game still has a large following.