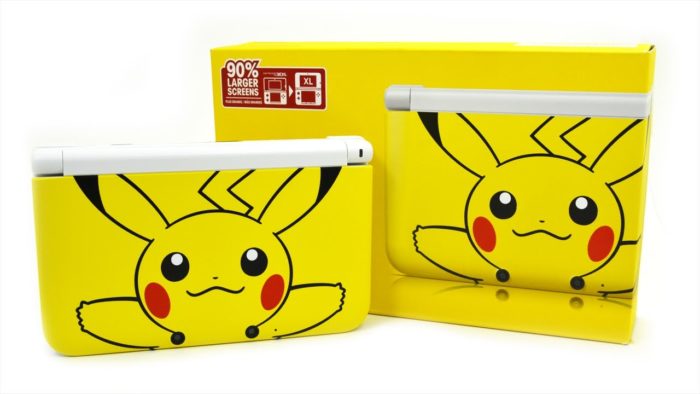 Naysayers have been dooming and glooming the Nintendo 3DS ever since Style Savvy: Styling Star released on Christmas, last year, and even before that when the Switch made its debut. “They’re going to stop supporting the 3DS,” they said, but that’s not true at the moment, or in the future. In fact, Nintendo president Tatsumi Kimishima has spoken up about this very topic in a recent interview with Kyoto Shimbun.

In the interview, Kimishima stated that Nintendo will indeed be selling the system in the near future and that sales for this current financial year are going as planned. So if you were thinking for some reason that the 3DS was somehow kaput for the time being, you might want to rethink that. Things are going quite well at the moment, and it looks like you can look forward to more games and more systems available even further into the new year.

Just because it seems the last Pokemon games, Pokemon Ultra Sun and Moon, were it for the series, that’s not it for the Nintendo 3DS — so that’s a little something to be excited about, don’t you think?