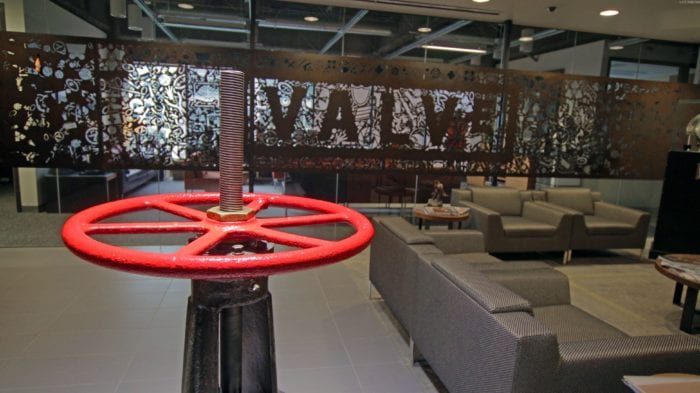 Valve has stated this time and time again, they prefer the profit of working on their Steam platform rather than making games which may or may not succeed. Despite this, and the hemorrhaging of famed Valve writers like Mark Laidlaw and Chet Faliszek, they’re still working on video games. In a post on their official Facebook page, Valve simply stated, “We’re also still making games.”

Some may find this not surprising whatsoever, as back in Aug. 2017, Valve CEO Gabe Newell, announced Artifact: The DOTA Card Game at the International DOTA 2 Championship, which was so widely hated, there is a video from its announcement showing the crowd instantly booing it upon realizing what the game is. This post does leaves plenty of room for further speculation, because the post said games in plural form, which may mean they’re working on other projects. It may be a bad idea to get any hopes up for Half-Life 3 however, as all the writers for the series have left Valve. In August of 2017, Laidlaw released a parody blog post called “Epistle 3“, which seemed to reveal what the story of what Half-Life 2: Episode 3 was meant to be, indicating that the game would not be released.

What is more likely is that more VR games are on the way. At the DOTA Championship, Newell announced VR was his primary goal at the time, stating “For the last year I’ve been spending most of my time with the VR team.” While The Lab is the only VR games released by Valve so far, Newell promised three other projects in the works. Whether Artifact may in some way be one of those VR projects is unknown.

This announcement may be extremely exciting to some, as this would be Valve’s first game in a very long time. Despite the massive success of games like Counter-Strike: Global Offensive and DOTA 2 which came out in 2012 and 2013 receptively, the last new game or franchise released by Valve was the original Left 4 Dead in 2008. If Valve is truly going to start releasing games again, here’s hoping for a VR Portal game.