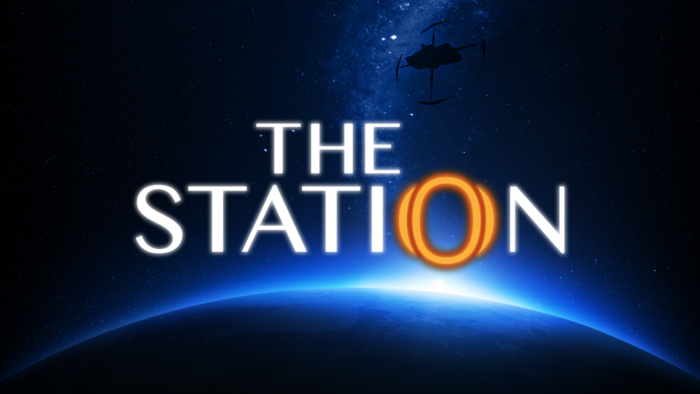 The first-person sci-fi title The Station is an interesting project, lead by a team of vets from the game industry. It’s finally been dated for release on PlayStation 4, Xbox One, and PC this Feb. 20 for just $14.99. And it looks pretty darn creepy.

The game takes place on a space station that was originally tasked with studying a sentient alien civilization, finding information that will eventually force man to ask some hard-hitting questions about what we know about our own technology, communities, and life as we know it. There’s a whole host of secrets to unravel as well as narrative that unfolds via augmented reality conversations, logs, and more. There’s plenty to discover as you make your way through the titular station, and it all has a very eerie vibe.

If you’d like to learn a little more about the game, check out the official Steam page ahead of when The Station, well, pulls in to the station. It looks like it’s going to be a pretty interesting ride, that’s for sure.