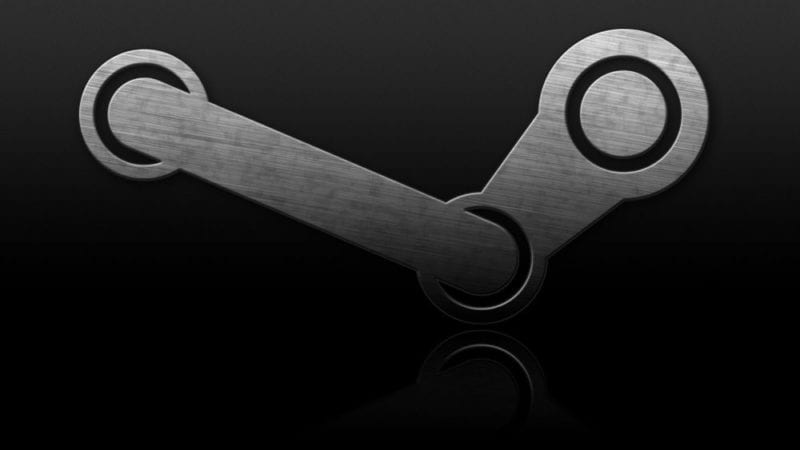 As SteamDatabase announced on Twitter, 18 million players were logged into Steam this morning and 7 million users were playing a game. The number will no doubt be much higher for the number of registered accounts.

Numbers on exactly how many people have registered Steam accounts have not been revealed, but in 2015 it was reported that the service had over 125 million users. No doubt the recent success of PlayerUnknown’s Battlegrounds has prompted many newcomers to flock to Steam. The game was originally only available on PC but was released on the Xbox One late last year.

It seems likely we can expect this number to only increase in the near future as more great games come out and more people get into gaming.