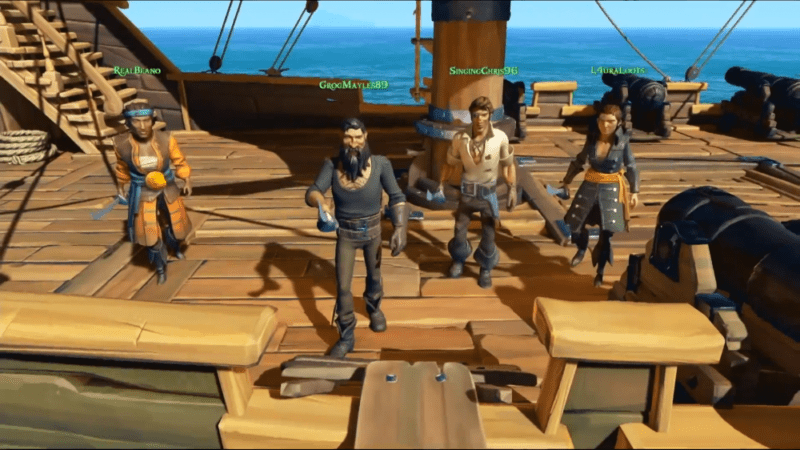 When Sea of Thieves’ open beta went live yesterday, many beta invitees ran into errors telling them they were too early for the beta and preventing them from playing it. Developer Rare was “still investigating” the problem most of the day, but announced today that it deployed a temporary solution last night.

“We are aware that players may still be receiving the ‘too early’ error message when launching the Sea of Thieves Closed Beta,” reads an update posted to the game’s website. “We rolled out a temporary fix to address the issue for most impacted players last night; however, we are also working on a longer-term solution for the remainder of the Closed Beta to accommodate all customers [who] have pre-ordered digitally.”

The error and temporary fix only apply to those who pre-ordered Sea of Thieves digitally through the Xbox or Windows stores. Rare has advised those who received an invite elsewhere to contact support.

A permanent fix for the problem, meanwhile, will be available by 3 a.m. EST tomorrow.