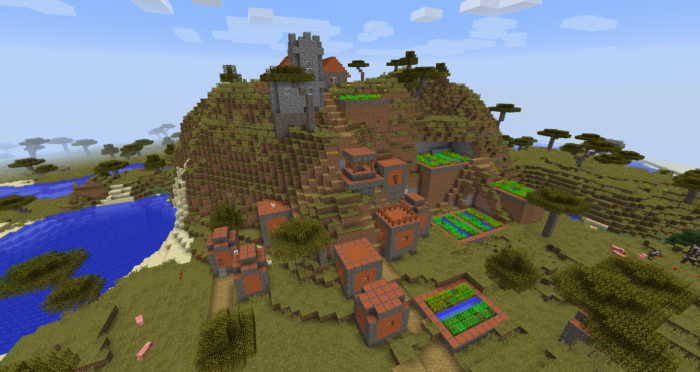 In case you had any doubt about how popular Minecraft is and continues to be, consider the fact that it just set a new record for active users this past December 2017. Speaking to PopSugar, Minecraft head Helen Chiang stated that the game had reached 74 million active users, in fact. That’s an impressive number by far.

Minecraft has also ended up selling 144 million copies across the combined platforms it’s made its debut on, which is pretty special, when you think about it. Given that the game has been out for nearly ten years, it’s still smashing records and going up from here. Chiang is on track to help make Minecraft the best it can be going forward after previous head Matt Booty, who recently went to work in place of Phil Spencer at Microsoft.

There’s still a lot brewing in Minecraft, with the new Update Aquatic coming down the line as well as a graphical update, so just because it seems kind of quiet out there, that doesn’t mean much. There’s still so much brewing that it might make your head spin, but that’s great news if you’ve been following the game since its inception.