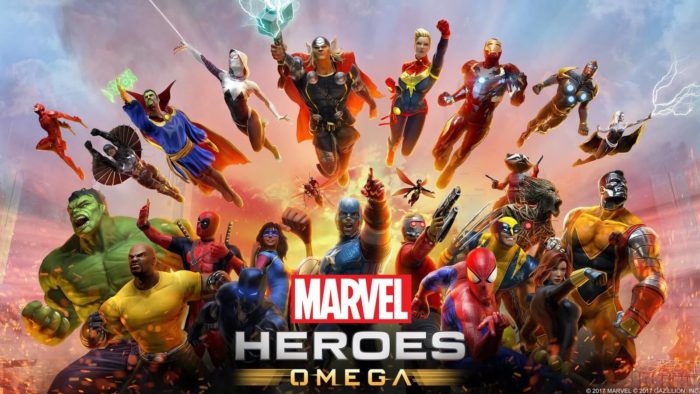 Marvel Heroes Omega was unceremoniously shut down back in Nov. 2017, leaving customers frustrated and unsatisfied, as well as its employees without pay. Microsoft is looking to help ease the blow, at least for Xbox One players.

The company is looking to offer automatic refunds for anyone who bought DLC for the game from Sep. 1, 2017 and Nov. 29, 2017. If you hopped online and bought anything, no matter what it was in terms of DLC for the game on the console during that time period, you’ll be entitled to a refund.

The refunds will be given out as either money returned back to the method you used to purchase the items or as store credit. For anyone who bought DLC for the game between Sep. 1 and Oct. 20, 2017 will get store credit by the end of this month. Anyone who bought items after that will simply have their payment method refunded. If you see a little money returned to your wallet in the coming months and were an avid player, this is where you’ll have gotten that cash back from.

Marvel Heroes Omega was an interesting experiment, but unfortunately it couldn’t last. At least some players will now have their money refunded to them.