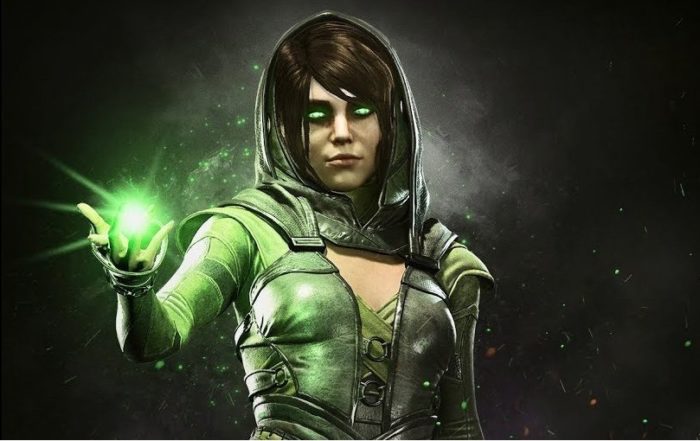 Injustice 2 is getting a new character added to its already large roster of DC heroes and villains. Enchantress is set to become available for players next week and publisher Warner Bros. has released a gameplay trailer to give you a sneak peak at what the magical villain is capable of.

While Enchantress may not be the most physically imposing character, she uses her magic to confuse and disorientate opponents. She can also summon creatures to aid her in combat and her special move involves taking her enemy’s soul and using it to beat down their physical form. Check out her moves for yourself below:

Enchantress is set to be released on January 9 and will be free to those who’ve purchased Injustice 2 Ultimate Edition or can be bought in Fighter Pack 3, which also includes the likes of Atom and the Teenage Mutant Ninja Turtles.

Injustice 2 is a fighting game that allows players to suit up as their favorite DC heroes and villains and duke it out in single-player or online. The game launched last year and has been received very positively by both gamers and critics alike. It is currently available on the PlayStation 4, Xbox One, and PC.